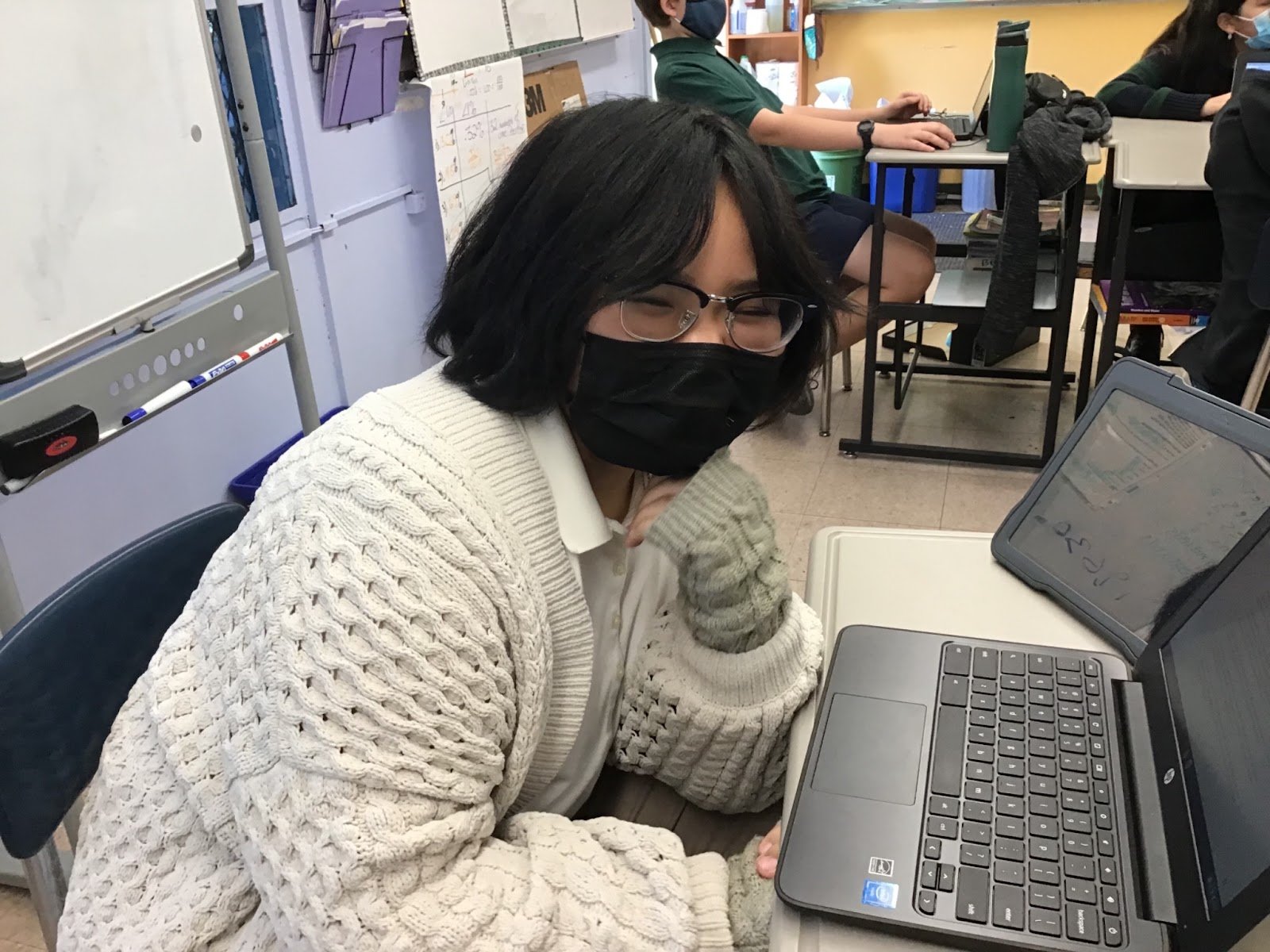 Photos and Story by: May McElwaine

Some conventional some unconventional, in this article we will be talking about unconventional foods that your classmates eat for thanksgiving every year. Here are some nibbles of unconventional foods that these kids have for thanksgiving. First up we have Bianca Perugini who’s food  changes every year, last year she had fluffy bread, turkey, gravy, and potatoes. Next up is Elida DeGovia who uses this recipe to make her rainbow mashed potatoes “Make regular mashed potatoes, separate them into 6 different bowls and color each mashed potato mixture with a food dye of your choice! They taste the same but it’s funny to see my family members walking around with purple lips!”. For our last unconventional food we will go to Francine Go with her ham with sliced pineapple slices. Her secret to success is to splatter the ham and sliced pineapple with gravy.

Here are also some funky-fresh traditions that your friends do every year: “I go to my uncle’s house, grab a sledge hammer, and break [stuff].” said Jesus Martinez, I feel bad for his uncle’s neighbors. Elida DeGovia who has her special tradition said, “We usually go on a hike to “the bat cave,”an off-trail hike and my family found a cave there and we’ve been going ever since!”, wonder how they found it! “It is not very unusual but we always go around the table and we all have [people] assigned to us and we have to say a reason why we are thankful for them,” said Oliver Toth. Lastly we have Francine Go, who’s family tradition appears to be that her cousin farts, unironically