Pigeons, on The Table 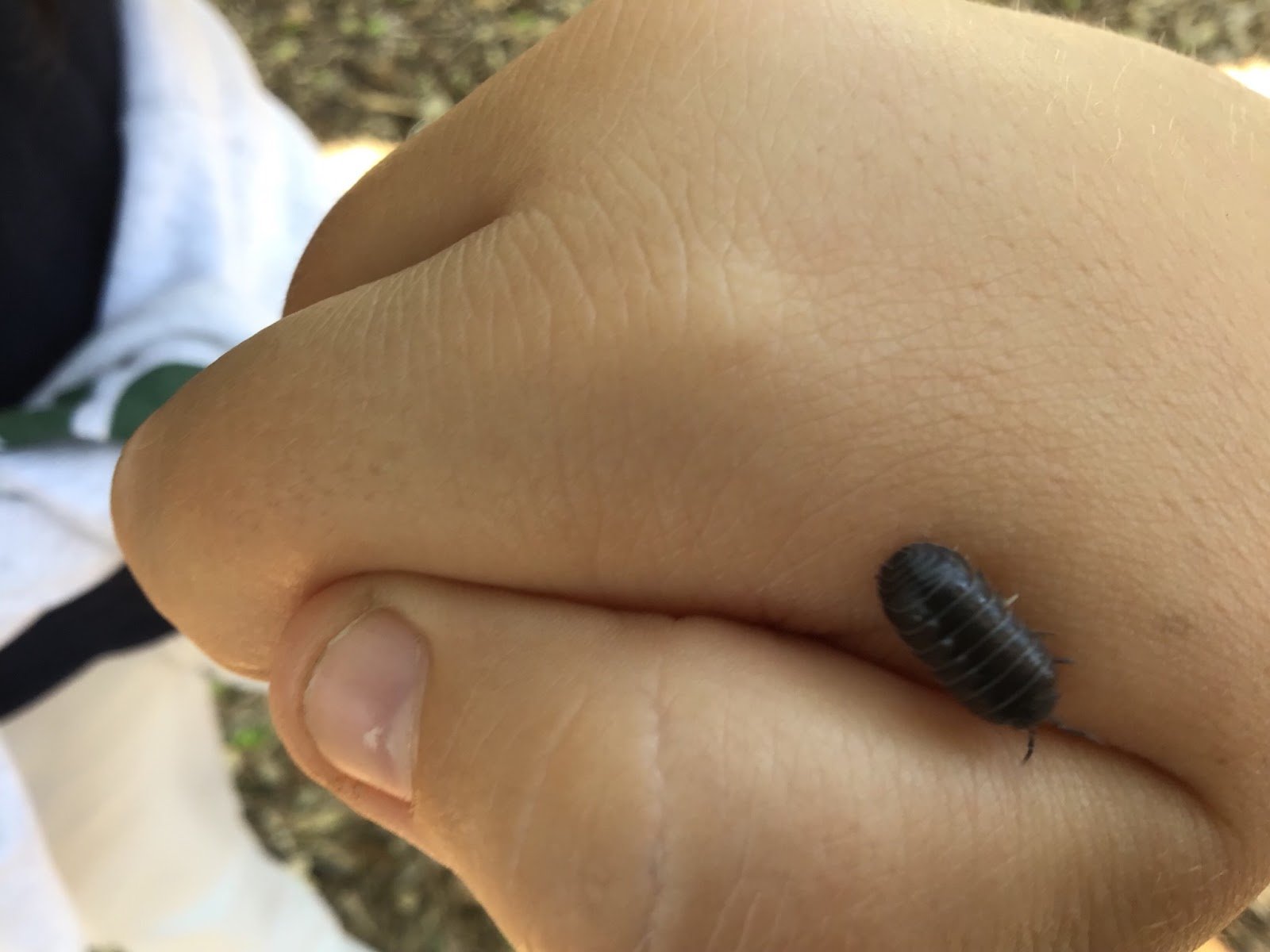 This year, instead of turkey, we got you… Exotic pigeons!?

It’s that time of the year to be grateful and celebrate the meal on the table! But it’s also time to celebrate… Turkeys! The bird featured at the typical Thanksgiving meals having gobbled its way into many’s hearts. You know what is also a bird?  Pigeons!

Most people think of pigeons as grey birds that lurk on the city streets, but they also come in many shapes and sizes! For example: did you know that a dodo is a type of pigeon? There are also some other types of pigeons that may ruffle your feathers!

But first… What makes  a pigeon a pigeon? Well I don’t exactly know what truly constitutes a bird like a dodo as a pigeon (that is fact) but we can say that the dodo contains the DNA of a pigeon before it diverted 25 million years ago and went extinct some time later. But another thing that can be used for identifying a bird as a pigeon are pigeon-like features. But another question is, what are pigeon features? Well, allow me to cite the definition of a pigeon, “Pigeons are gentle, plump, small-billed birds with a skin saddle (cere [A fleshy wax-like cover at the start of the upper beak in some birds.]) between the bill and forehead. All pigeons strut about with a characteristic bobbing of the head. Because of their long wings and powerful flight muscles, they are strong, swift fliers.” according to, –https://www.britannica.com/. So there it is! The definition of a Pigeon, so lets see the two pigeons on this holly jolly gobbling pigeon adventure!

The Choiseul Pigeon is the first pigeon on the list to be thankful for! But sadly, no one can visit it due to it being… well, extinct. This type of pigeon was a ground dwelling bird with blue and grey feathers with a big orange belly and a blue crown as the cherry on top. They lived on the island of Choiseul (hence the name) and the Solomon Islands, where they laid eggs on the ground in swamps or lowland forests and was known to be quite tame, allowing people to take the bird easily and turn it into a nice meal. Tasty! The local people thought it was delicious food and would be well remembered by the villagers. Due to the remembrance of the bird, stories of it were passed down by elders after its extinction, but sadly the legends may not be passed down to this day, due to the fact it was found to be extinct in 1904, so those who know the tales, stories, legends, should be grateful that they can pass the stories on to others!

After the tale of the Choiseul Pigeon, anyone reading this has to have more appreciation for pigeons… Right? If not then let’s soar 4,502 miles to visit the Nicobar Pigeon! They’re quite beautiful and worthy of thanks, and unlike Mr. No Skin and Some Bones over here, you can actually visit this bird! The Nicobar pigeon is a green pigeon with bluish gray feathers from its neck to head. They live on the Nicobar islands (hence the name again) and like to fly around on these islands and off to the other Nicobar islands! Unlike the Choiseul Pigeon these birds make their nests up in trees of dense forests with loose sticks as the materials used for building the nest. They also have a gizzard stone used for helping grind up their food, due to them having no teeth. These gizzard stones are also used in jewelry. The future of these birds is constantly being jeopardized, with them being used for food, jewelry, and pets. And with only 1,000 adults left, they are near threatened, but conservation efforts are in progress, so let’s be grateful for those who are trying to save these birds!

After this global (not actually global, just oceanic) adventure many should realize that Turkeys aren’t the birds that deserve all the glory, pigeons deserve a fair share too. For being widespread around earth, being diverse in every species, and being related to ancient well known birds! So next time you see a pigeon walking around your city or town, remember that they aren’t gross or bad or just boring .They are a diverse species with bewildering looks, stories, and most of all… History!