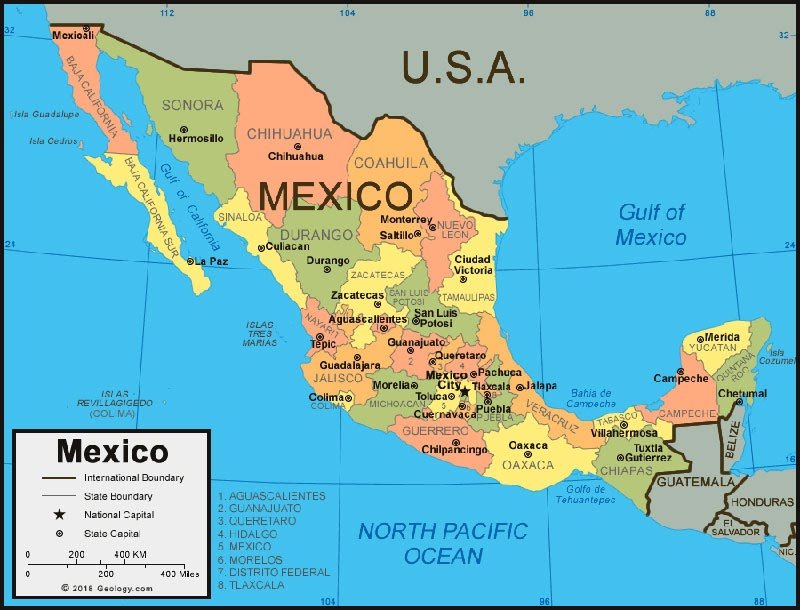 Across every continent there are local foods that are unique to the area. We will now show you a variety of foods from each continent.

In North America there are a variety of regions each with their own spin on how we should feed ourselves. In Maine There is lovely Clam Chowder, as well as Lobster Rolls. In the south they have more kinds of wings than you can imagine, but after all of this, the crown goes to Mexico and their Tacos, Burritos, Quesadillas.

South America has food that is unfamiliar to most US citizens but continues to be amazing. From Argentina, empanadas are maybe the only food native to South America that the average person reading this knows, but if you don’t know, empanadas are like tacos with much thicker shells.

France has a knack for desert with foods like Macarons, Creme Brulee, Eclairs, and Crepes. Italy has Pizza, Spaghetti, Ravioli, and Lasagna. But it also has some obscure ones you wouldn´t think of like Gelato, and Cappuccinos. In Britain they have Fish and Chips, and of course an English breakfast consisting of Bacon, Sausage, Fried Eggs, Toast, Baked Beans, Hash Browns, and your choice of Coffee or Tea.

In Australia, they enjoy many american classics like burgers, wings, and more, but they also enjoy regional favorites such as Perch, and The Deadly Vegemite. The rest of oceania enjoys wildly unique foods including many seafood dishes and the mouth watering Panna Cotta.

In Africa, we don’t seem to pay attention to any other country than Egypt, but today two African countries will be chosen to have a portion of the meaty spotlight of food. Ghana, a small west african country, has the staple food of Fufu, and Jollof Rice. Eritrea, a skinny country bordering Ethiopia,  enjoys Tshebhi Stew, Zigni Stew, and Shahan Ful.

India has Curry, Tandoori Chicken, and Biryani. Vietnam claims Pho, Springrolls, and Banh Bao. In China they have too many foods to name but some examples are Peking duck, Chow Mein, Wonton Noodles, and lots of tea (China Invented the stuff). Japan has all the favorites among college students like Sushi, and Ramen.

I hope this Guide can spice up the thanksgivings of the future and help your food taste become a little less Burgers and Fries and a little more Spring Rolls and Panna Cotta.