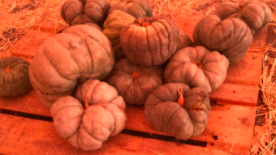 It might not seem like it but there’s a lot going on behind the scenes in a pumpkin patch. more people come to pumpkin patches than you’d think. Who knows….. maybe even a celebrity has seen the pumpkin you have on your doorstep

I spoke with a Pumpkin Patch Employee Worker 1 about his experiences at this seasonal job. “How Long have you worked at this pumpkin patch?”

Me: When did you start working here? 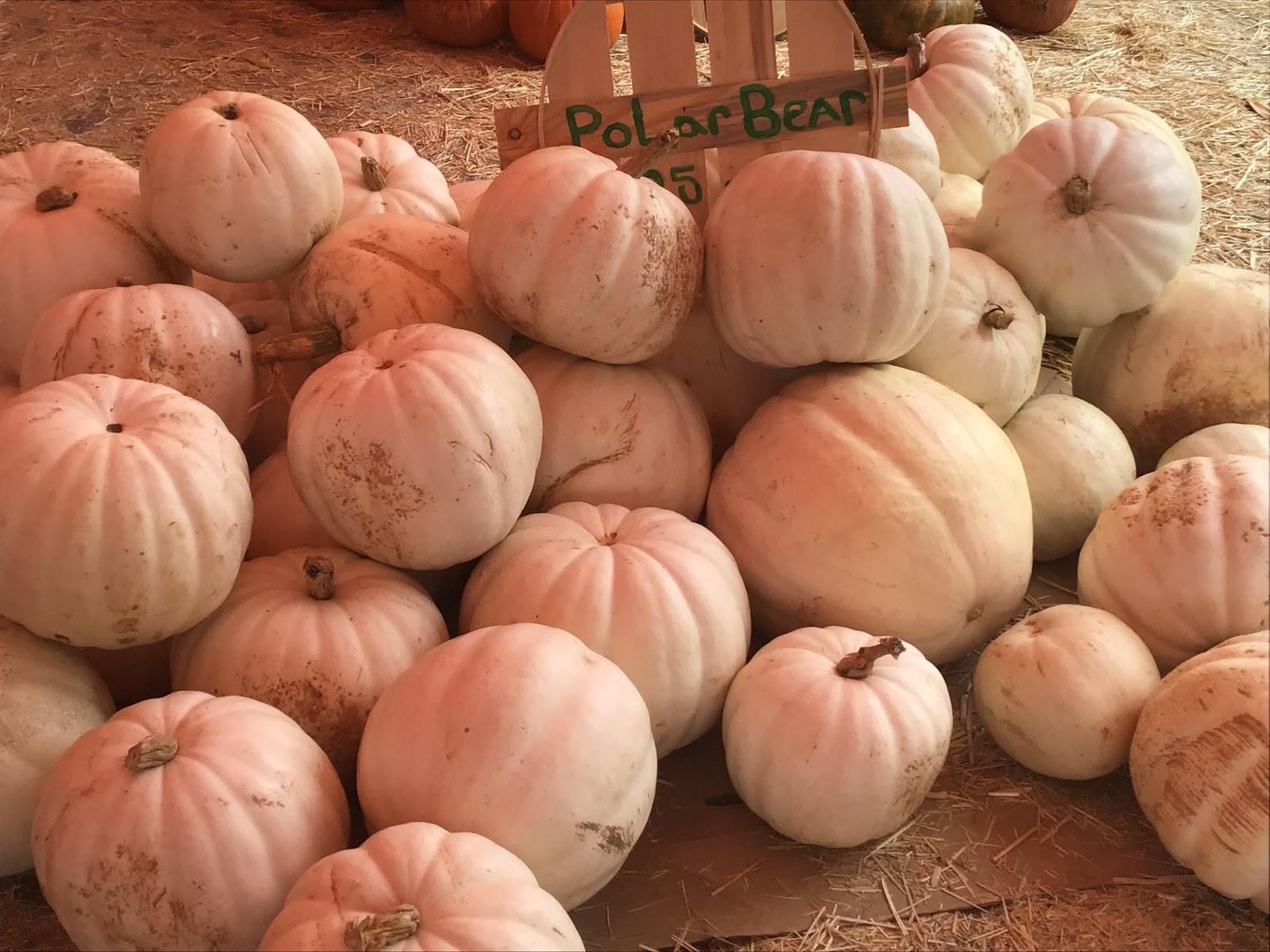 Me: “Oh Wow! So Those polar bear pumpkins, do you know why they’re white?”

Worker 1: “You know I’m not sure, Brandon how do the polar bear pumpkins come out white?”

Brandon: “I’m not so sure either, I don’t know”

Worker1: “Well, I guess we have to leave that to the Botanists”

Worker 1: “You know, they call the green ones over there Autumn pumpkins, So I assume it might be that they were planted at different times, like Probably early in the summer or in the late fall.”

Me: “That’s a good guess, yeah. Do you have any funny stories so far like people dropping pumpkins or something like that?” 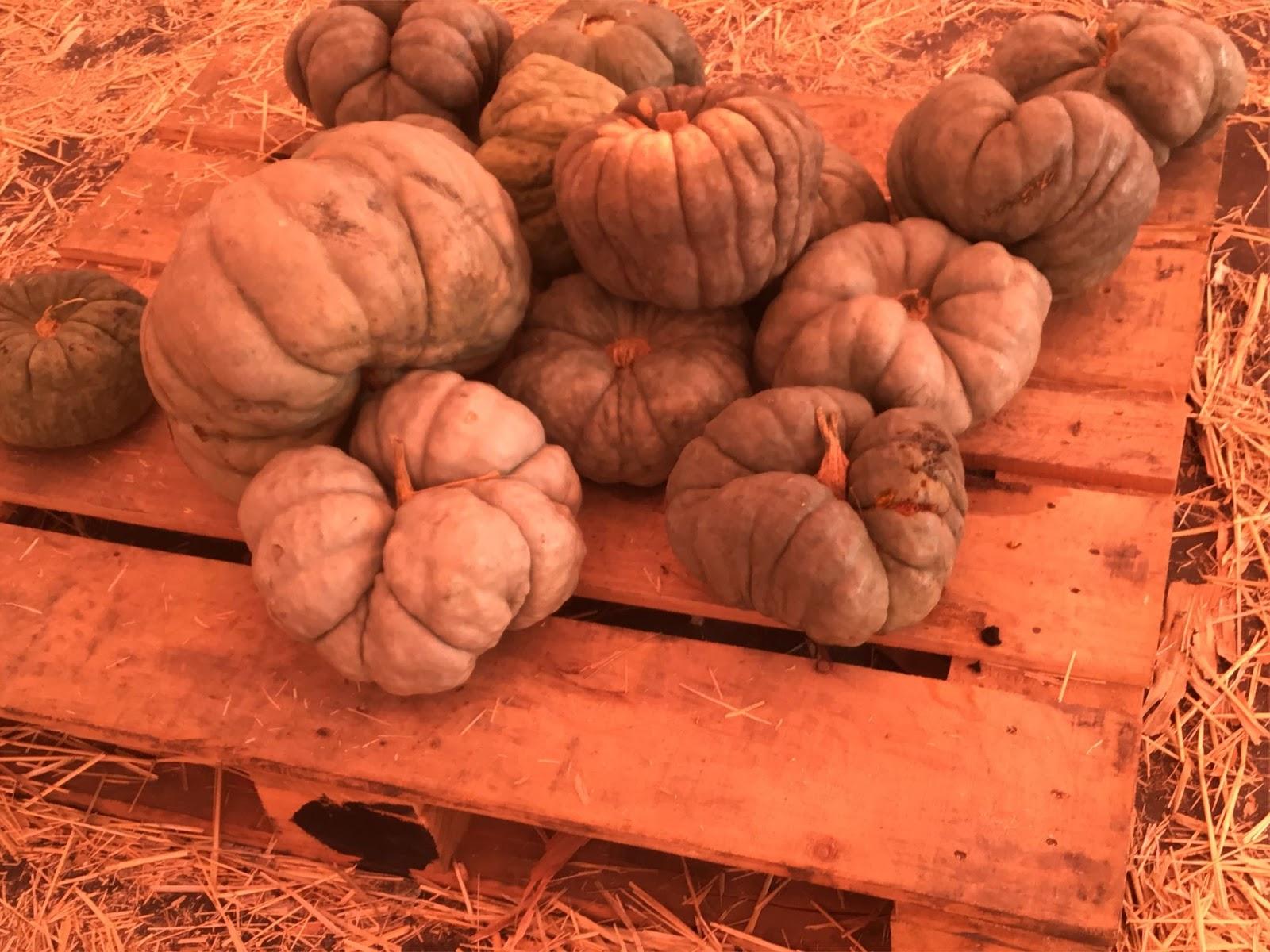 Worker 1: “Honestly we drop a lot of pumpkins. We had about six go in the first week just from customers. Wait, have you seen Drake and Josh?”

Me: “Oh, that Nickelodeon show? Yeah of course!”

Worker 1: “Yeah! I was just talking to him and his whole family, and I said “has anyone told you you look a lot like Josh Peck?” And his wife was like, “you’d be surprised on how much he gets that” And he just said, “oh yeah, that’s probably because he’s me.” And I was just like, “ wow, wow that’s cool.”

Me: “Wow! That’s really cool! Well, Thank you for your time!”