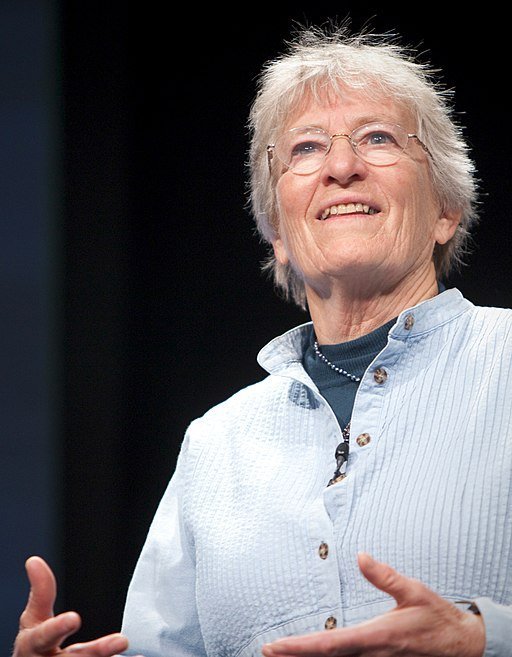 Payne has since become a constant elephant advocate. She hates how illegal poachers kill elephants for their tusks. Payne is against the governments that legalize hunting. She argues that the money gained from hunting is at the expense of the elephant population.

Katy Payne also researched another large mammal, whales. She spent 31 years analyzing the recordings of their voices. She discovered that whales sing different songs each season. Payne also found out that they use rhymes in their songs.

As a scientist, Payne published several of her works. In 1992, her first book about elephants is titled Elephants Calling. Also, in 1998, she published a book called Silent Thunder: In the Presence of Elephants. This book is about how elephants socialize with each other.

Katy Payne has contributed a lot to the world of acoustic biology. She researched about elephants and whales and how they communicate. In addition, she published many books about her findings. To top it off, she advocates for the protection of these creatures untill this day.